WHO TACKLES, ACHIEVES WHAT

A film for all those who like to tackle things, create things instead of talking, rather than doing things: The recruitment clip from the association Fenster + Fassade, VFF.

The trade is just as diverse as the products of the window and facade manufacturers. The industry thus offers the most diverse professional fields and the best opportunities for self-realization. Whether carpenter, glazier, metal worker, process or wood mechanic: all this and much more is offered by the companies within the association.

This message is also conveyed by the film: the diversity of professions and skills as well as excellent future prospects. Without any advertising muff, an authentic film was created, shot with real trainees in young, trendy looks in widescreen cinema format. Quickly and dynamically told in entertaining pictures, directed at everyone who has made the following sentence their maxim:

He who tackles, creates something.

Our claim for closed communication. To create awareness for the film, we produced a series of short clips. Not quite seriously meant and with a fat wink, we created situations that are better not to tackle. In the end, there is always the appellative resolution: It's better to get it right.

Have you become curious?

It's a good thing that we also designed a landing page. Get more information now under: www.vff-karriere.de

The VOGELSÄNGER STUDIOS, together with their client Verband Fenster + Fassade, won the GERMAN BRAND AWARD in the category "Excellence in Brand Strategy and Creation - Brand Communication - Movies, Commercials & Virals" and thus received one of the most important German brand awards.

At the WORLD MEDIA FESTIVAL, the campaign "Wer anpackt, schafft was" was awarded the intermedia-globe SILVER in the category "Public Relations - Recruiting"! The campaign's clip "Stecker drin?" also received the audience award in the category "PROFESSIONALS Category TRAILER / TEASER / TRENNER" at the Spotlight Festival. 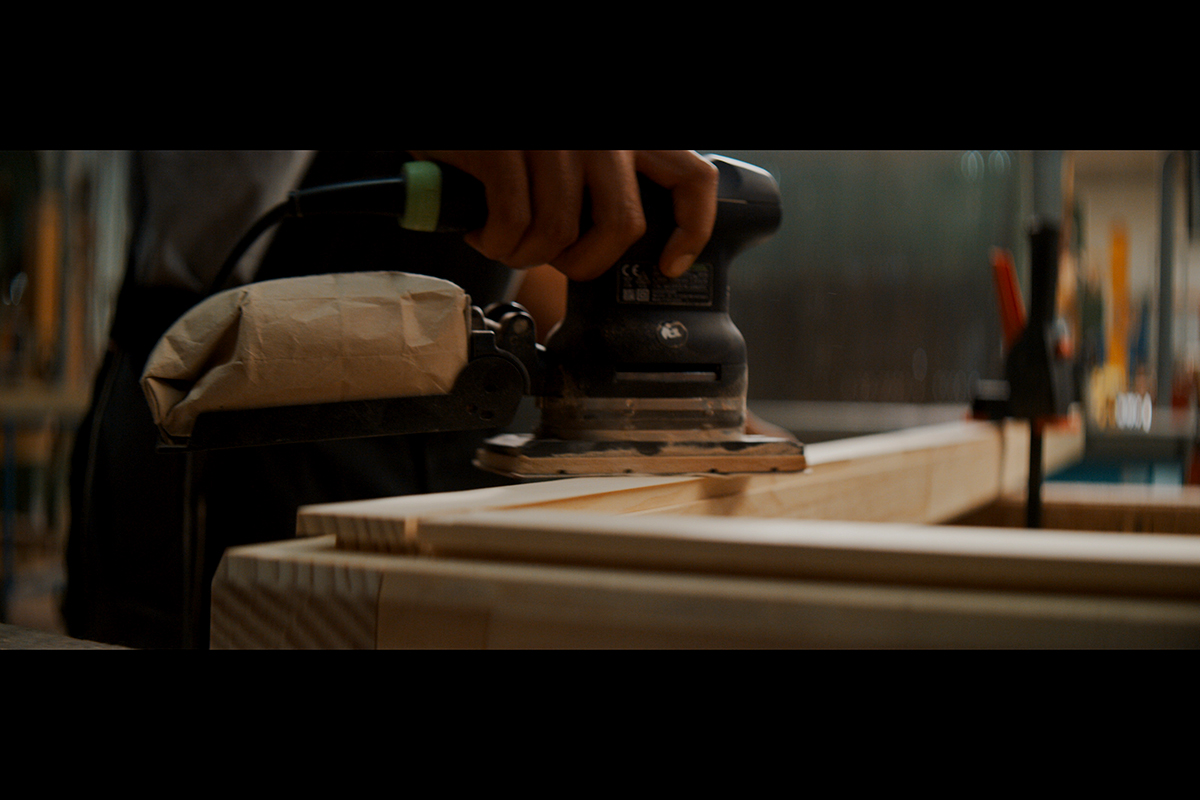