Based on an idea by Ogilvy, Düsseldorf, Vogelsänger | Film is realizing the current Cremissimo TVC for Germany and Austria for the customer Unilever.

A lot of space was needed to transport the feeling of an Italian iced coffee into an apartment: In Studio 10 of the Vogelsänger Studios, a spacious 400 square meter kitchen-living room with adjoining rooms was therefore created, in which the actors could move freely under the direction of Oliver Julius.

"Extensive research in advance showed that a suitable apartment could not be found," explains Executive Producer Alexander Ellendt. "Building the modern old apartment in the studio was therefore the right decision: Here the entire team could develop better and work more flexibly".

Director of Photography Joachim Berc put the scene in the right light with Lensflairs and a play of sharpness and blurriness.

Even the adaptation of the two country versions as well as the invisible SFX details posed no problem for the Vogelsänger's in-house postproduction. Under the instructions of postproduction supervisor Frank Radermacher, all the customer's wishes were fulfilled.

Ogilvy's Creative Director Gaby Schippers was enthusiastic about the detailed set planning and equipment of the Vogelsänger Studios and is happy about the result. 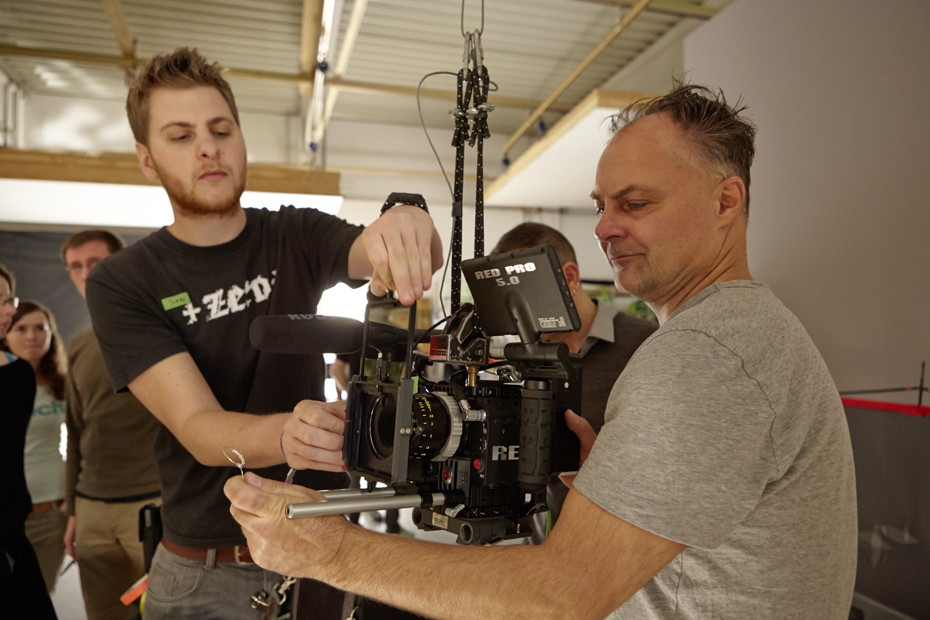