For the customer Windmöller & Hölscher, the new corporate film was created based on the idea and under the direction of Birgit Kersting.

Within several days of shooting, the film was realized at the headquarters in Lengerich and captured the spirit of Windmöller & Hölscher. The customer was keen to involve the employees as well as a young, modern and dynamic style.

The good work on this project was rewarded with the intermedia-globe Gold Award at the WordMediaFestival. In addition, the film won a Grand Award and was honored as the best film in its category "Internal Communications".

Have fun watching it! 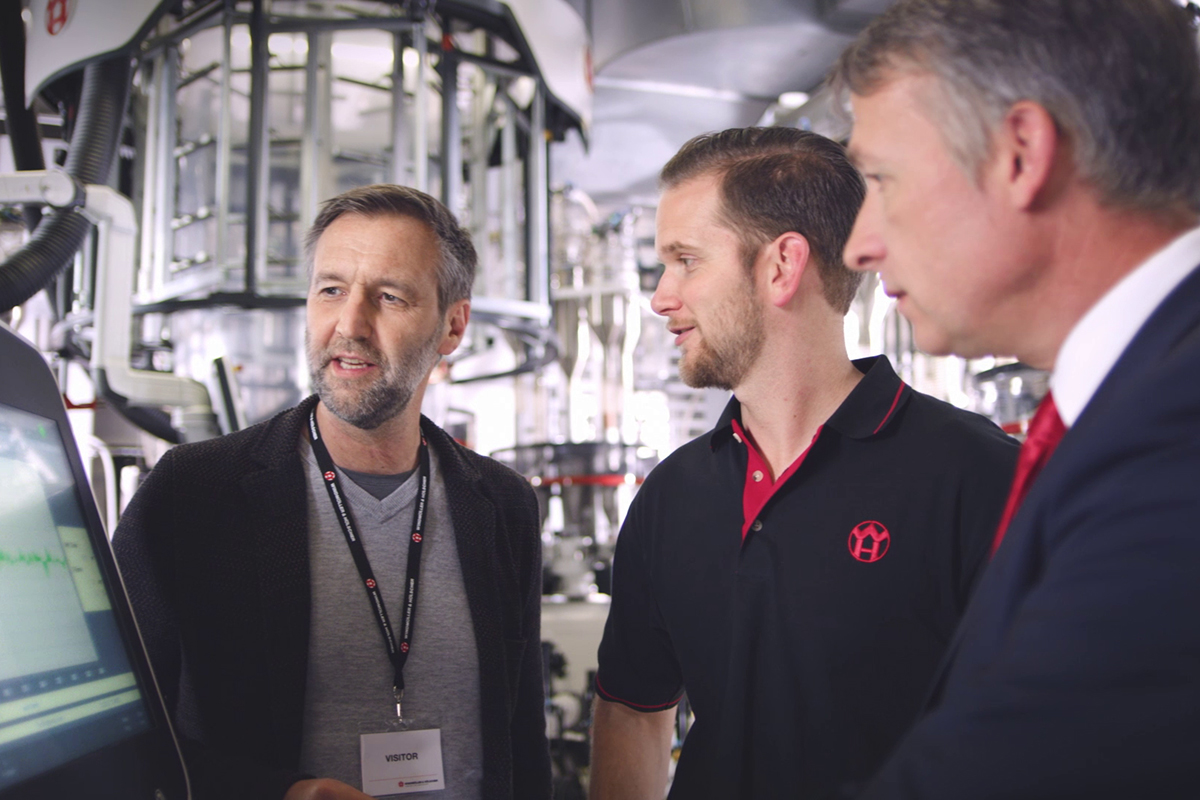