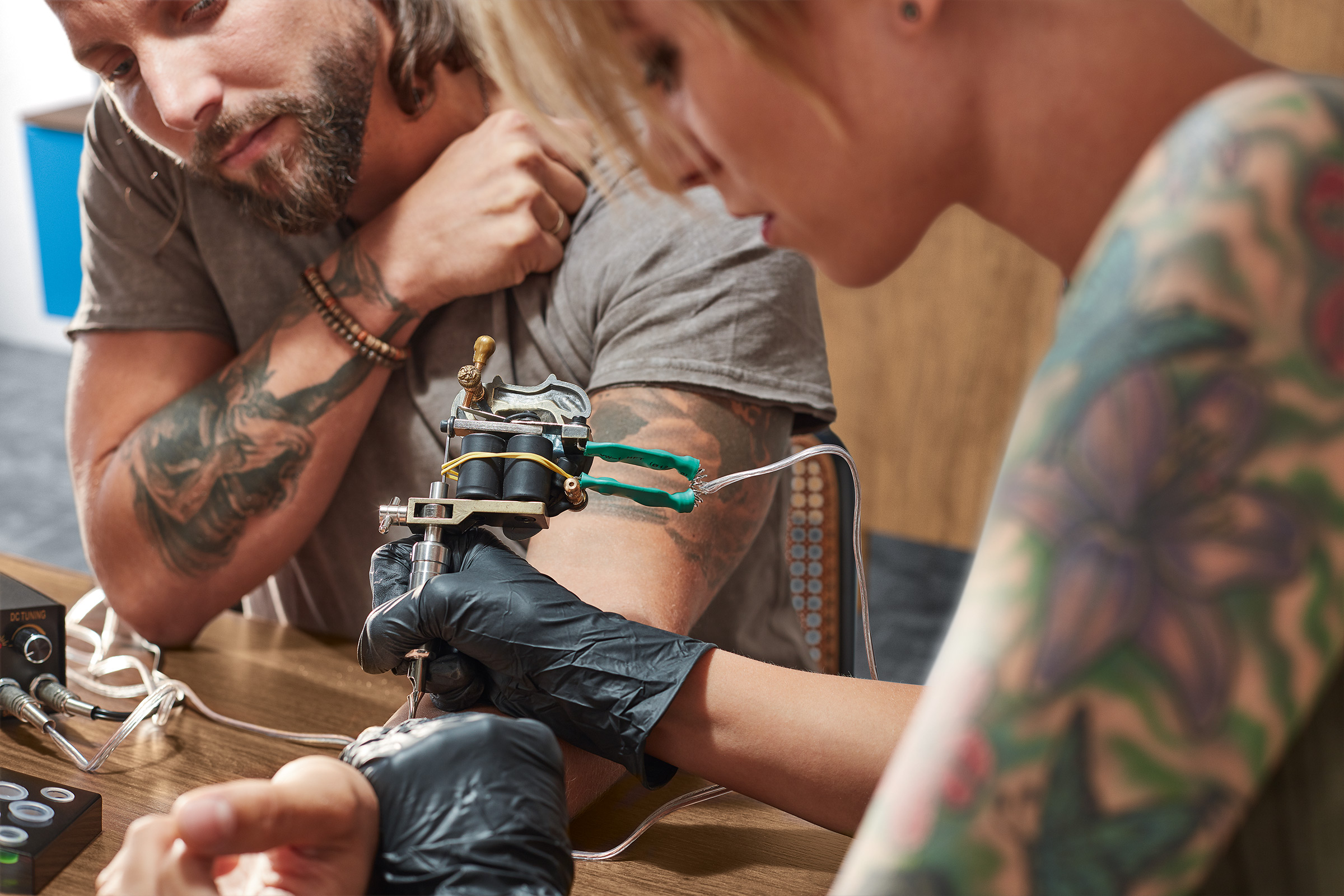 For two kitchen motifs, we combined computer-generated images with a real model shooting. Because this hybrid solution of photo production should also put people and their environment at the centre of communication, so that each motif tells a vivid story.

The agency Saint Elmo's from Munich, transported the claim "Made for life." into emotional image interpretations, which were implemented by our CGI/3D team. In this way, the VOGELSÄNGER STUDIOS realized two CGI motifs, which seamlessly integrated into the visual language of the other, real staged motif worlds, which were also produced in our studios.

Many thanks to Saint Elmo`s and Neue Alno GmbH for working together on this great project!